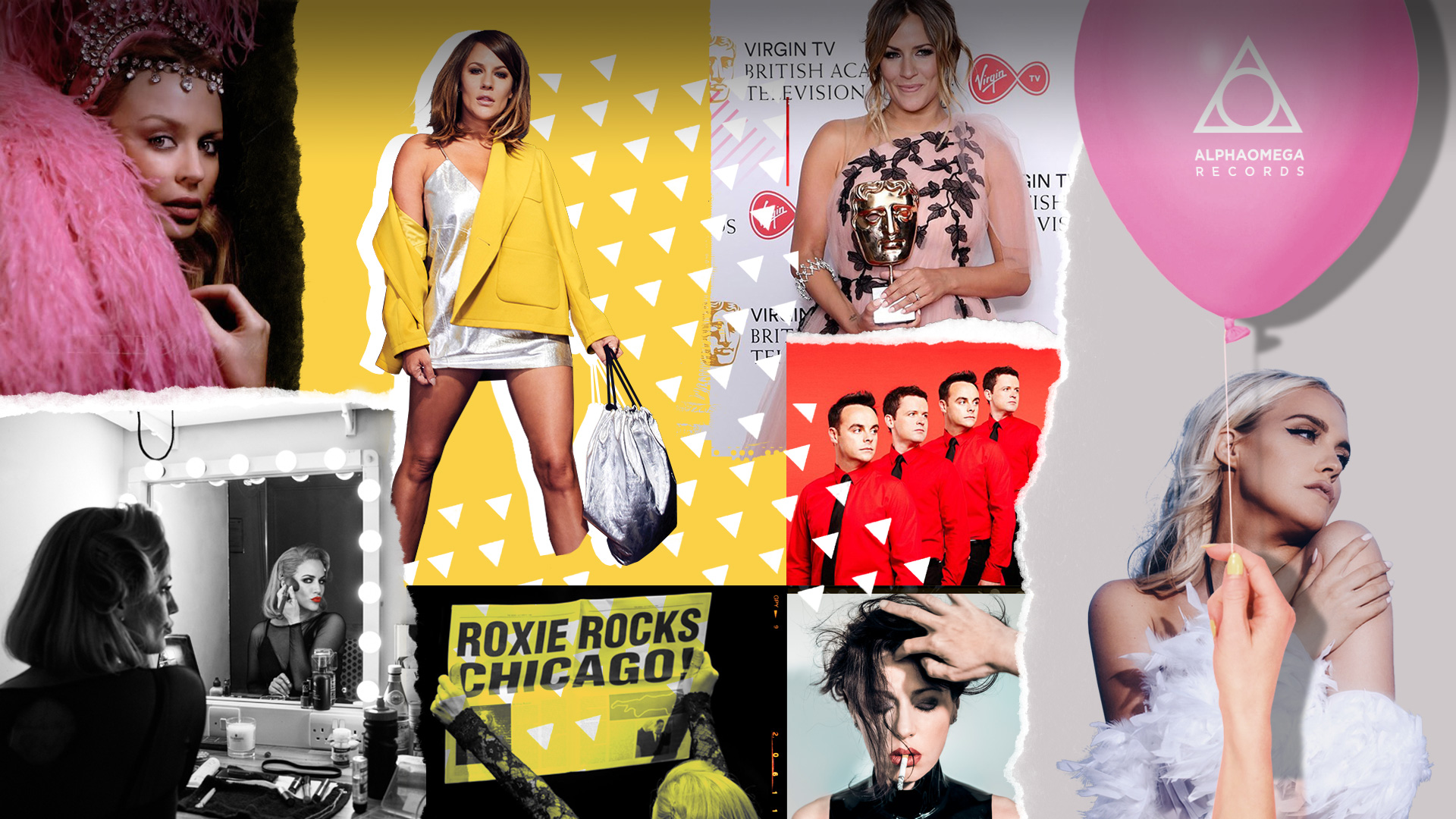 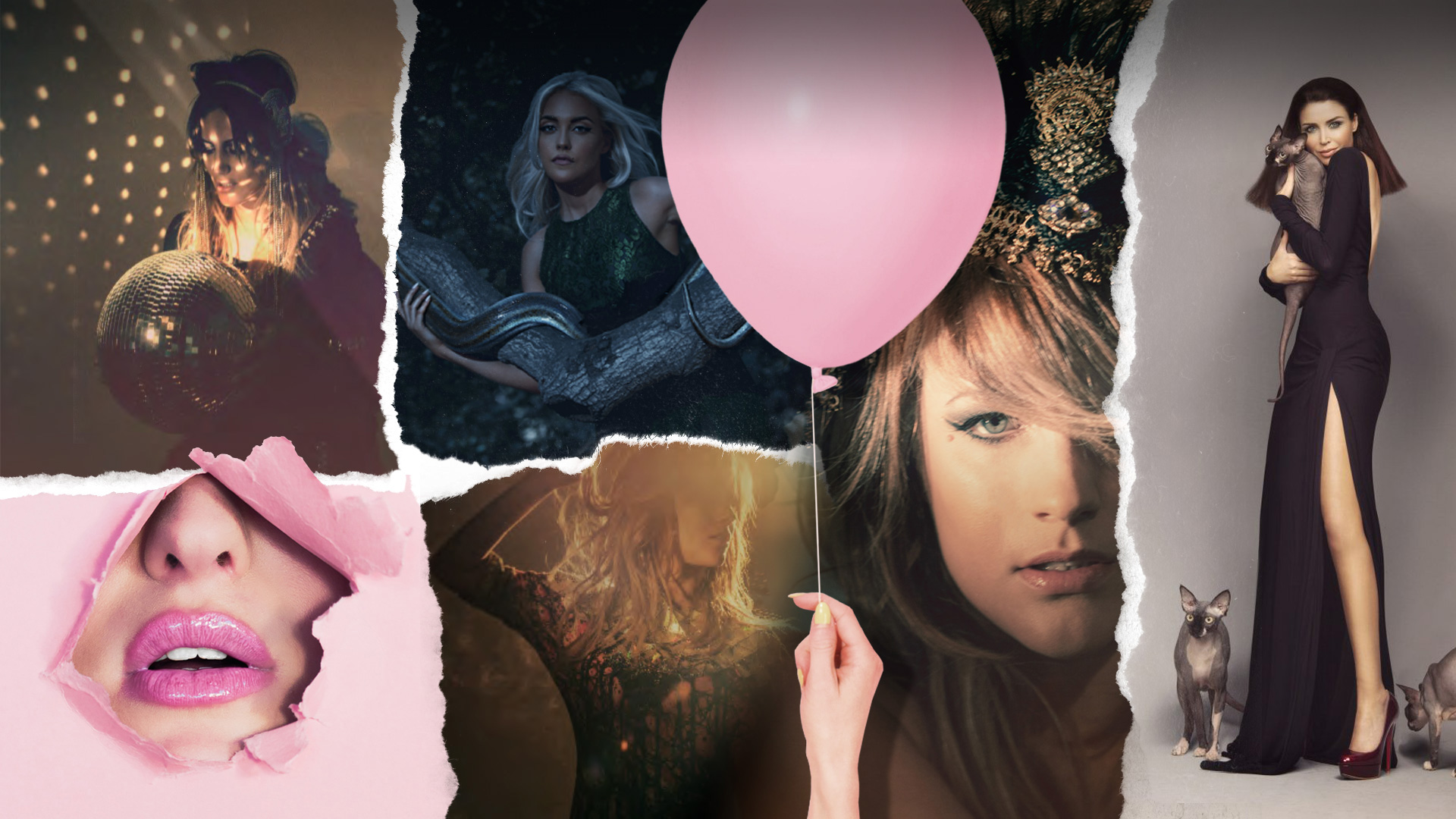 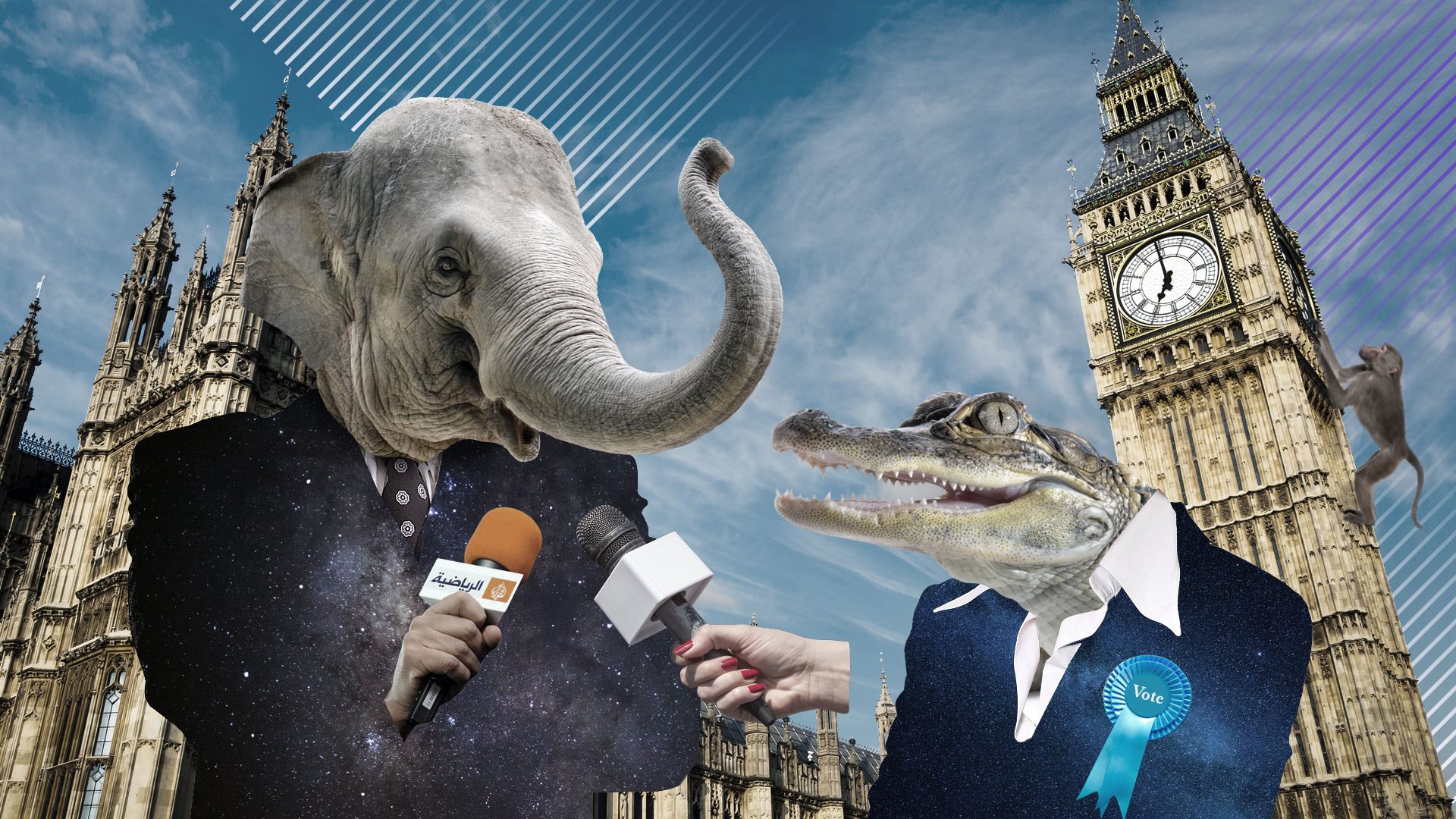 Open
HAPPY 50th @danniiminogue. What a life and career

Open
I think this beautiful cover of @theststyle featur

Open
#TBT to when #kraftwerk were my inspiration for th

Open
Join @tinaarena for a global moment on her next to

.apmmedia is a diverse creative agency.

.it also offers original creatives for visual and audio projects for the music industry, including photo shoots, video shoots and live performance.

.in addition it has begun work on a forthcoming political think tank.

AlphaOmega Records, a subsidiary of .apmmedia, is a brand new indie music label offering A&R, art direction, video concepts, remixes and much more. It works alongside Absolute Records for worldwide distribution. It has already released its first successful project, with new releases and artist development on the way.

AlphaOmega’s debut music release, The Question EP, by American artist Eden xo featured a body of work A&R’d at the label with writers and producers best known for their work with Lana Del Rey, Robyn, Bjork, Lewis Capaldi, Jess Glynne, Madonna and Kylie Minogue. Remixes by Just Kiddin, Pink Panda and F9 exploded all over the world, with club royalty Guetta and Tiesto endorsement.  playing them from New York, London, Los Angeles, Ibiza to Melbourne. From the underground, to the commercial UK club charts. From Beats1 to BBC Radio 2 and streaming hitting phenomenal numbers, our debut release has set an exciting scene for our second project which is already underway. 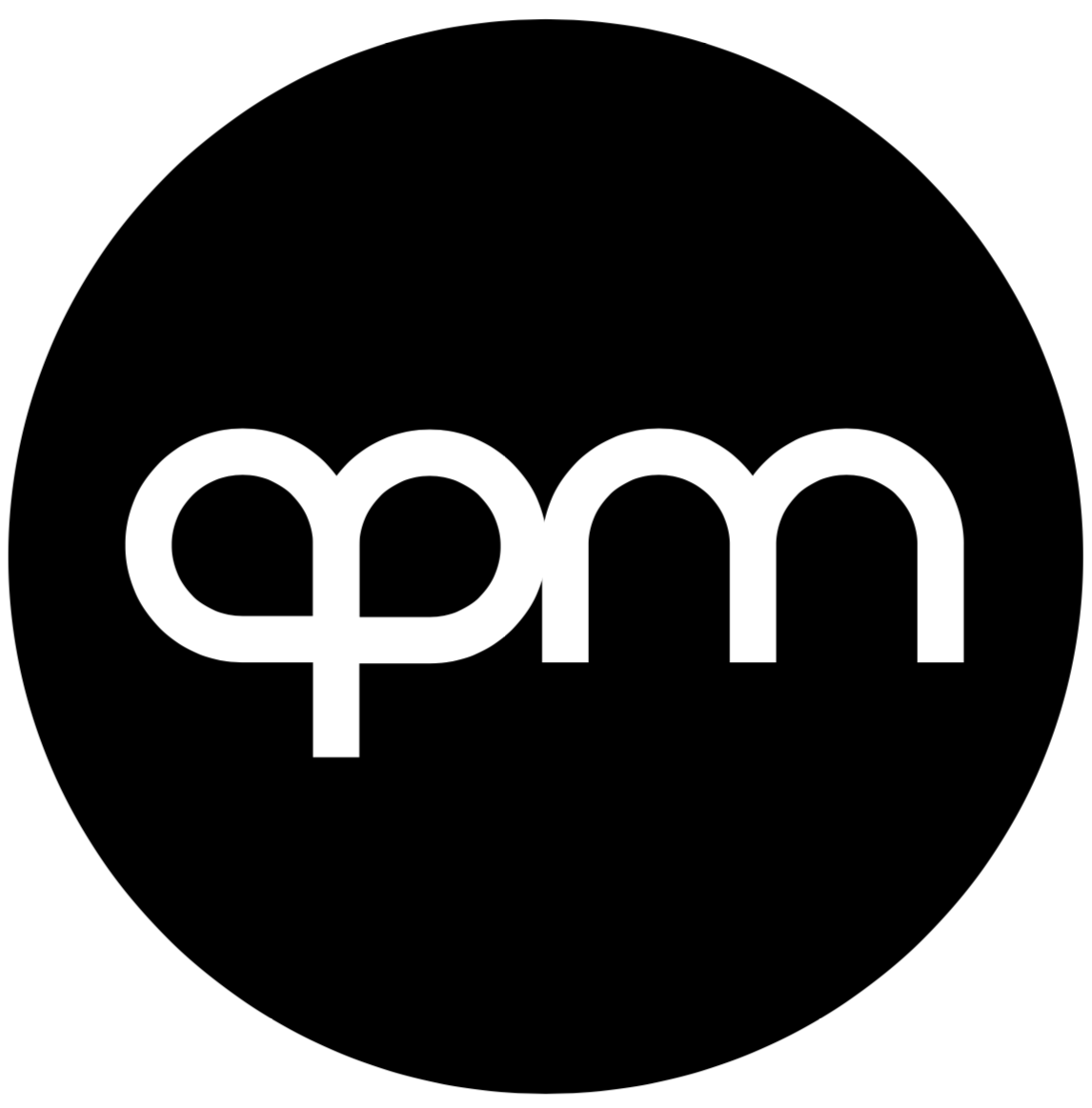 Alex Mullen is one of the best connected Showbiz PRs in the industry. He has years of experience working with A-list names across film, TV and music. He lives his job and cares passionately about clients – everything you want in a rep.

Dan Wootton, Associate Editor of The Sun Showbiz and TV

Alex is an exemplary PR. He puts the client first and always delivers against clearly defined objectives and goals. He is personable, professional and combines great creativity with strategic thinking.

Alex is great to work with – he brings thoroughly researched story ideas and pitches celebrities that we genuinely do want to work with. There’s never any hard sell with Alex and he’s realistic about what we can both get out of collaborations.

Clare Geraghty, You Magazine/Mail On Sunday

I wanted to say a massive thank you for all the hard work over the last few months. All the campaigns have been brilliant, the buzz is insane and that is all your work.

Alex has always been a reliable, affable celebrity PR, I would have no hesitation in recommending him.

Alex is a fantastic publicist who i had the pleasure to work with on a number of projects. His creative flair, relationships with the press and ability to work closely in a team is second to none!